All You Need to Know About 75th Hyderabad Liberation Day Program 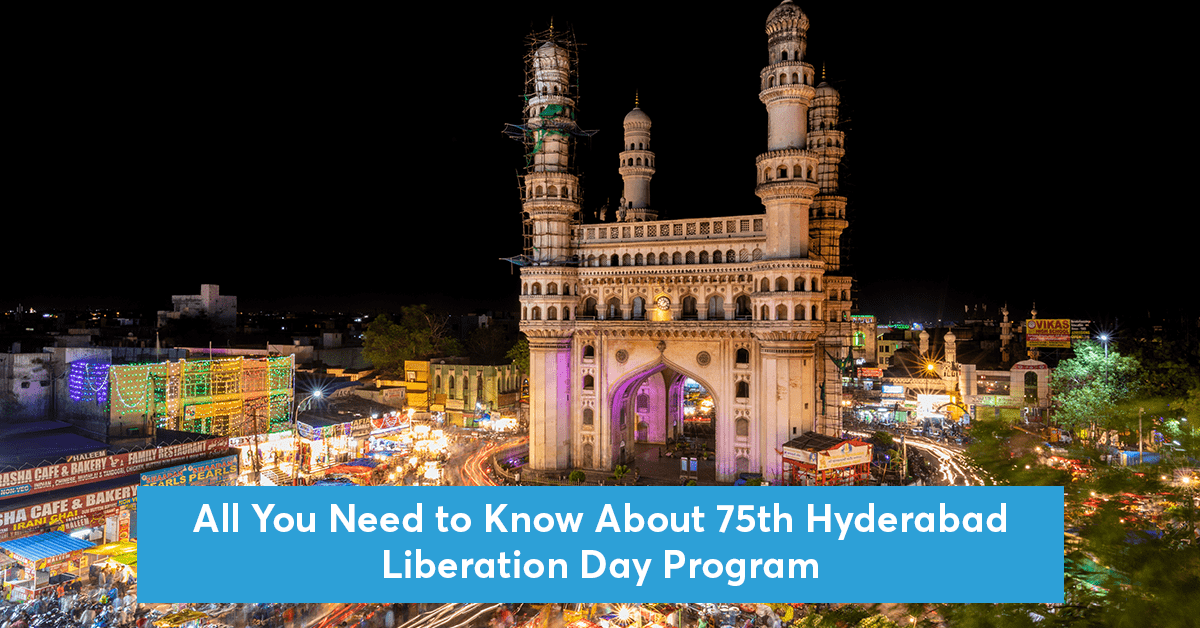 Today we will discuss 75th Hyderabad Liberation Day Program in our today’s edition of Current Affairs. Read further to upgrade your UPSC CSE knowledge and also understand the topic’s relevance to the UPSC syllabus.

Give a historical account of the accession of princely states to India in the post-Independence period.

About the Hyderabad Liberation Day

How did Hyderabad State Become a Part of India

Read yesterday’s edition of Current Affairs on The Process of Inclusion or Exclusion from the Scheduled Tribes List, in case you missed reading it.

The Legacy of Operation Polo

Download the Prepladder App to study from India’s Top UPSC Faculty and transform your IAS Preparation from the Beginner level to the Advanced level. You can also join our Telegram channel for UPSC coaching and to stay updated with the latest information about the UPSC exam.