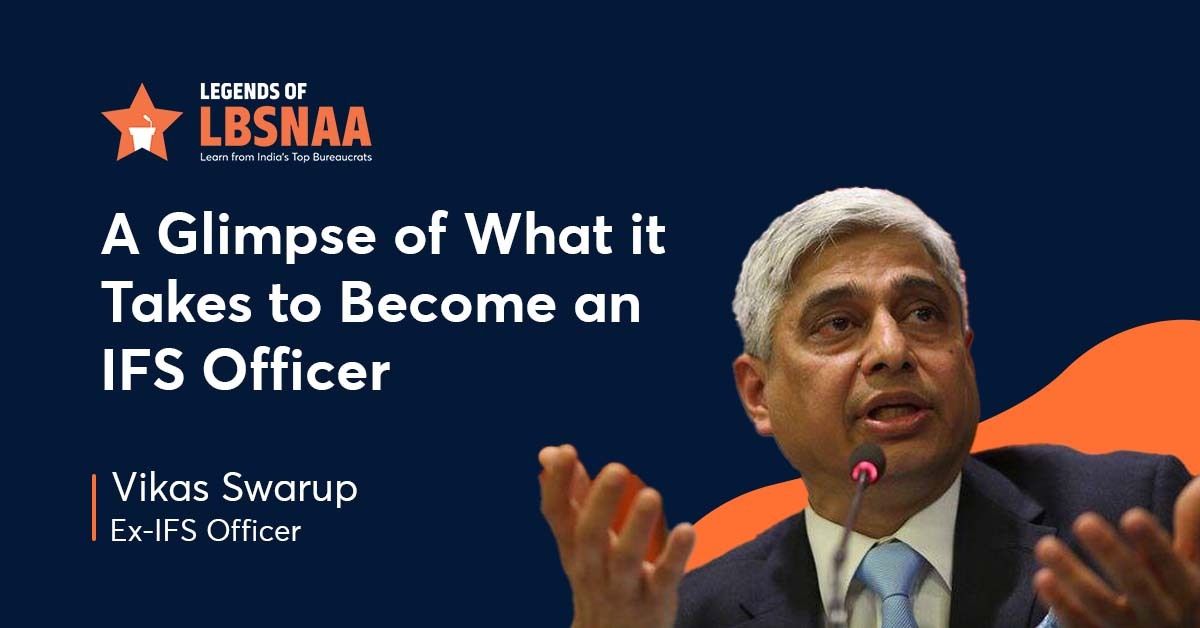 If you ask any Civil Services aspirant their greatest desire? They would answer to get trained at Lal Bahadur Shastri National Academy of Administration (LBSNAA).

It is the penultimate destination of every Civil Service aspirant!

The officers who are or were at the top positions, such as the Secretaries or Joint Secretaries in various Central and State Governments ministries, were once beginners.

They gradually paved their way all the way to the top with a well-deserved halt at LBSNAA. One such legendary officer is Mr. Vikas Swarup.

In this article, we will talk about the former member of the Indian Foreign Service and a novelist, Mr. Vikas Swarup, his advice to all the budding officers.

Vikas Swarup is an ex-Indian diplomat, and he joined the Indian Foreign Service back in 1986. In his diplomatic career that took him all across the world and spans over thirty-five years, Vikas Swarup has served the nation in different capacities in India’s capital, New Delhi, and India’s abroad missions such as Addis Ababa, Washington DC, Pretoria, and London.

Watch highlights of Legends of LBSNAA Episode 1 with Vika Swarup:

Diplomacy, according to Vikas Swarup, is ultimately about advancing a country’s national interest, creating an external environment that is favourable for its internal progress. It is also about promoting international cooperation to tackle complex global issues and threats such as Terrorism, Cyber Crime, and Drug Trafficking.

Mr. Swarup served as India’s High Commissioner to Canada from 2017-2019. He has also worked in the capacity of the Consul General in Osaka-Kobe, Japan. Besides that, he was also the official spokesperson of the Ministry of External Affairs. His contribution in the same upscaled the Ministry’s social media profile and engagement significantly.

Vikas Swarup was born in a family of lawyers. After completing his schooling at Boy’s High School & College, Allahabad, he graduated from Allahabad University with Modern History, Psychology, and Philosophy.

He also carved a niche in public speaking and emerged as a champion debater, winning various National level competitions.

Though he came from a lawyer’s family, he did not want to become a lawyer. It was after his unsuccessful attempts and a trial run on Science and Medical subjects, that he decided to become a Civil Servant.

He appeared for the Civil Services examination with Psychology and Philosophy for his Mains examination. Interestingly, all the International writers he had read during his school and college time created a longing for him to visit to all the places that they had written about.

Besides being an avid reader, Vikas Swarup has a deep passion for writing fiction. During his last two month’s posting in London, he wrote his debut novel Q & A and it went on to become the multiple oscar-winning films, Slumdog Millionaire.

After the grand success of Q&A, he has written two other books namely Six Suspects and The Accidental Apprentice which became the best national and international sellers too.

Advice on Being a Good Diplomat

Needless to say, Diplomacy has become more important than ever before because we live in an interconnected and interdependent world that is in constant flux.

Hence, his advice for all the budding IFS officers is to have curiosity, tact, courage, and knowledge. Curiosity is being open-minded.

To be a good diplomat, aspirants should have the following qualities:

According to him, a good diplomat must possess the essential four Cs, Credibility, Clarity, Comprehensiveness, and Circumspection.

Becoming a Civil Services officer is no cakewalk. It requires perseverance, dedication, patience, and most importantly, the backing of an authentic and reliable training partner.

Since the day PrepLadder has stepped into the domain of UPSC education, it has revolutionized the way aspirants prepare for CSE.

Home to some unique features such as conceptual and engaging video lectures from the DREAM TEAM– comprising India’s best UPC faculty, QBank with detailed explanations and solutions, Subject tests & Mock tests for practice, and much more, PrepLadder will transform your UPSC exam preparation from the Beginner level to the Advanced level.

So, download the PrepLadder app now and supercharge your UPSC preparation!

To stay updated with the latest information about the exam, keep following our articles and our Telegram Channel. 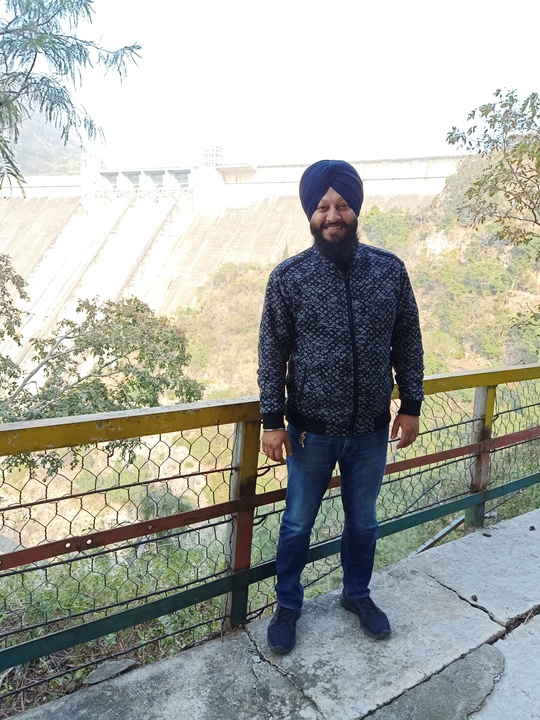