All You Need To Know About The Eradication of Tuberculosis in India: UPSC Current Affairs 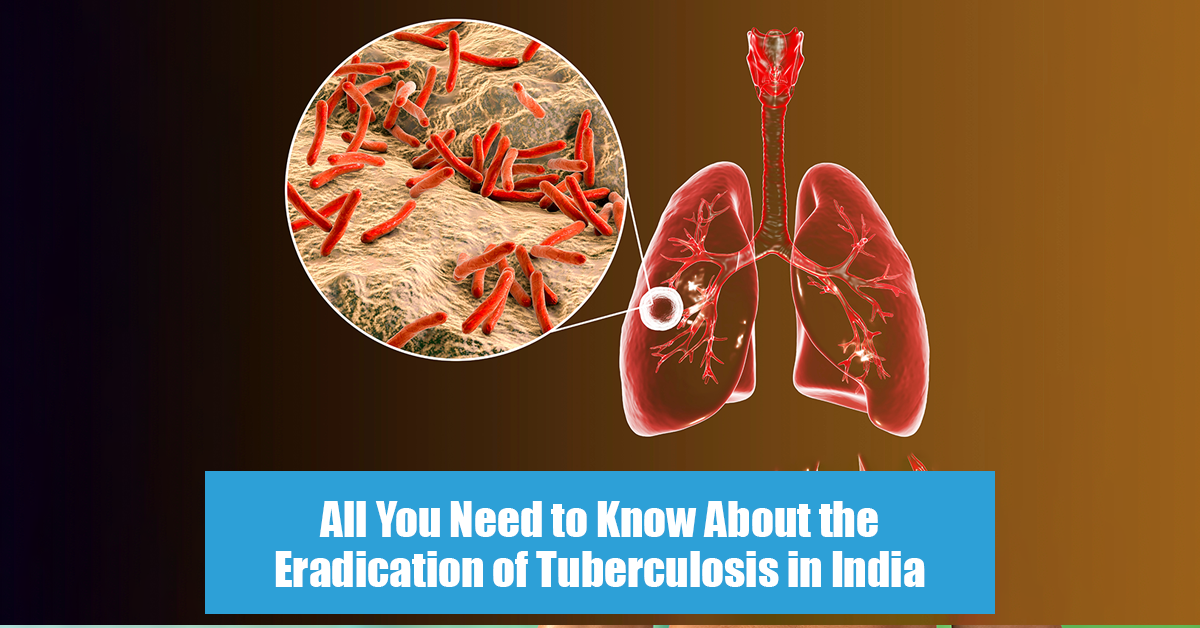 Time for your daily dose of Current Affairs for UPSC. Read this blog about eradication of Tuberculosis in India and elevate your UPSC exam preparation. We have also discussed the topic’s relevance to the UPSC CSE syllabus and the probable questions from exam point of view. So, make sure to read till the very end.

In the backdrop of COVID19 pandemic, the threat of TB and its social impacts continue to be one of the gravest concerns.

Despite all the efforts and targeted policies, India continues to be one of the highest burden countries in the world. Critically analyze the situation of Tuberculosis in India.

It is one of the worst diseases among endemic diseases. Cases of TB are quite high globally, out of which more than 26% or 1/3rd of the total cases are from India.

It is caused by bacteria Mycobacterium Tuberculosis, which also causes Leprosy in humans as well as in a wide range of animals.

Other than Human to Human transmission, TB can be transmitted from human-to-animal to livestock (cattle).

Every year approx 1.5 million people, globally, die of TB out of which 1400 die in India every year, the TB capital of the world.

Large proportions of adults carry TB infection in the lung in a dormant condition for life (latent TB) in their most productive years.

The rising cases of TB, especially in adults in their most productive years, impoverish the family and the nation.

VPM (Vaccine Project Management) 1002 and MIP (Mycobacterium Indicus Pranii) are the only two vaccines developed for TB, several clinical trials are going for other vaccines.

Some Critical Types of Tuberculosis (TB)

Among those who carry TB, some of them deteriorate and develop this type.

Overt TB disease is also known as Reactivation TB.

Mono-Resistance: It is resistance to one first-line anti-TB drug only.

Poly-resistance: It is resistance to more than one first-line anti-TB drug, other than both isoniazid and rifampicin.

Extensive Drug Resistance (XDR): It refers to MDR-TB strains that are resistant to fluoroquinolones and second-line injectable drugs.

Apart from all the international and national level initiatives in treating TB, some more measures can be adopted to curb the same;

Besides current affairs, don’t forget to work on the other important areas as well. Here’s a quick video to help you with Essay Writing for UPSC. Take a look.