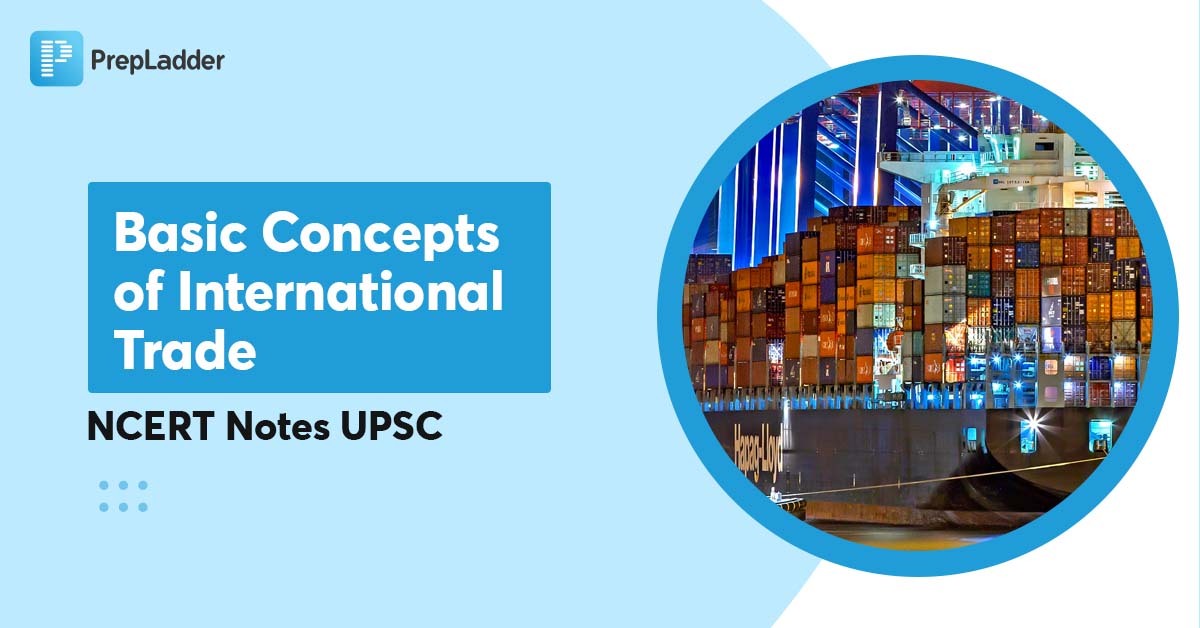 Read this detailed blog to expand your UPSC knowledge base and enhance your UPSC exam preparation. So, let’s get started.

Reasons behind existence of International Trade

It has three very important aspects – Volume, sectoral composition, and direction of trade.

Here’s a useful video on Ocean Warming  by Himanshu Sharma Sir, our faculty for Geography, that will help you to enhance your UPSC CSE preparation:

Based on Cargo handled

Based on Specialised Function