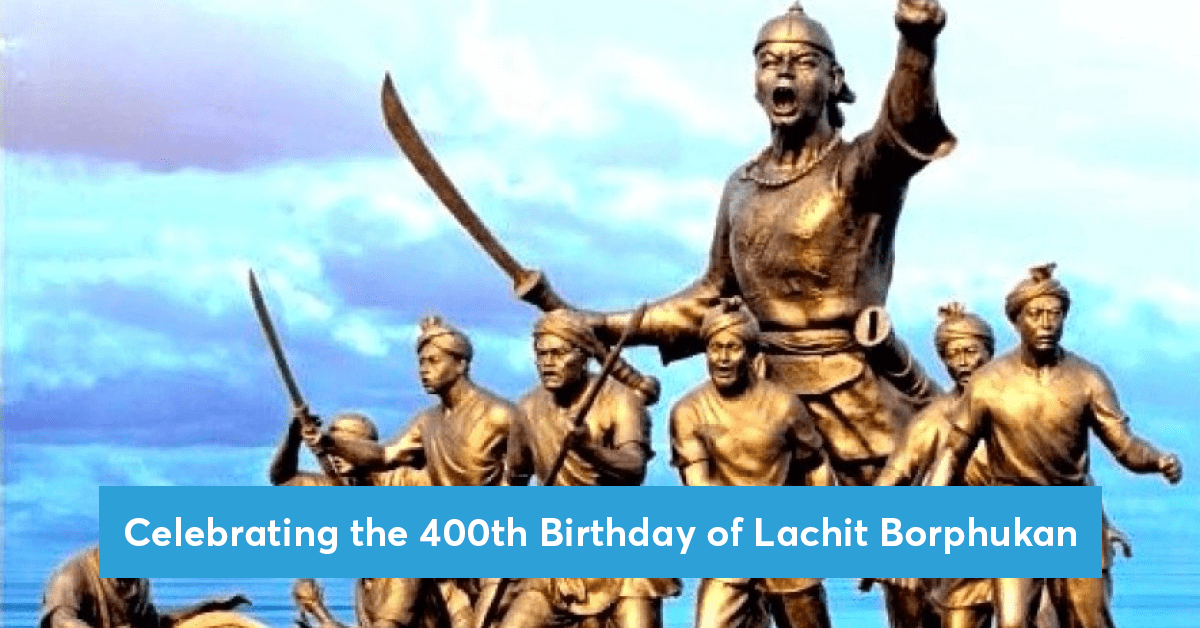 In today’s edition of our Current Affairs, we will discuss Celebrating the 400th Birthday of Lachit Borphukan. The topic’s relevance to the UPSC CSE syllabus is mentioned below.

India will celebrate the 400th birthday of Lachit Borphukan, a great military warrior from Assam in New Delhi from November 23 to 25, 2022.

About the Ahom Kingdom

GSAT 7B And Other Military Satellites

Give an extra edge to your IAS preparation with this detailed video on India’s State-wise architecture by Hemant Jha sir:

If you want to enhance your exam preparation and crack the UPSC CSE examination, download the PrepLadder app and get access to the finest study material curated by India’s top UPSC faculty. You can also join our Telegram channel for UPSC coaching and to stay updated with the latest information about the UPSC exam.