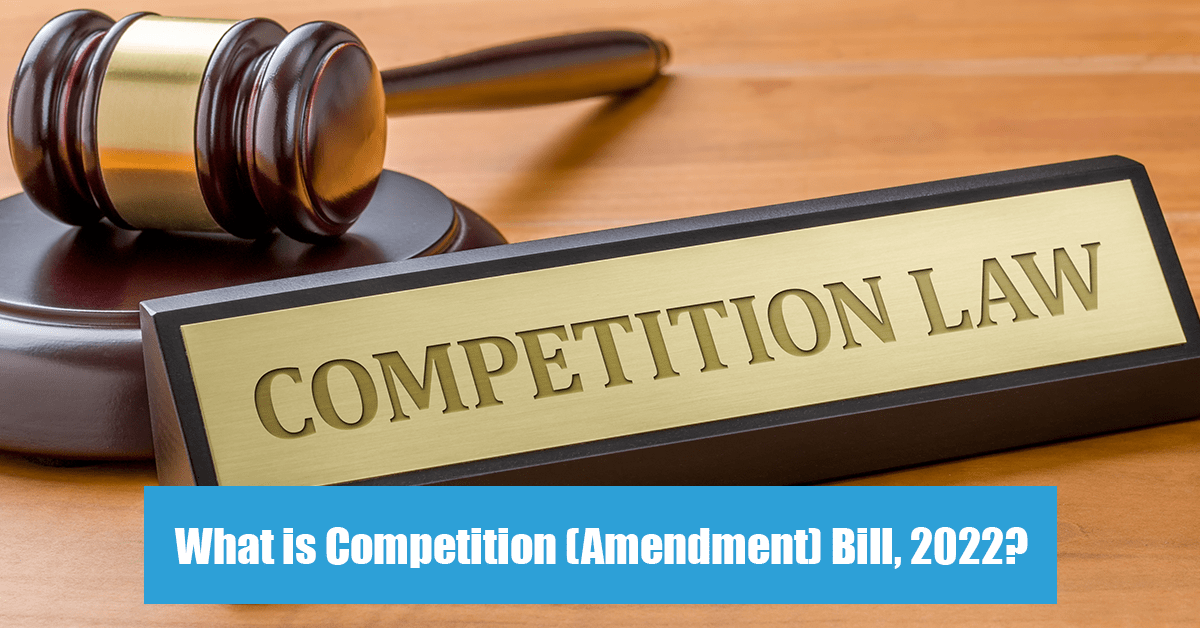 Enhance your UPSC CSE preparation with our daily dose of Current Affairs. In today’s discussion we will talk about The Competition (Amendment) Bill, 2022. Read further to upgrade your IAS knowledge base and also understand the topic’s relevance to the UPSC syllabus.

A Bill to amend the Indian Competition Act 2002 was recently tabled in the Lok Sabha.

About The Indian Competition Act, 2002

Need for the Amendment

Read yesterday’s edition of current affairs on Lord Curzon and the Partition of Bengal , in case you missed reading it.

With the changing time there is so much need to implement the amendments and in fact necessarily amend the law regularly.

Alo watch a detailed video on Functions of the Speaker of Lok Sabha by M Puri Sir our faculty for Polity, IR & Governance: