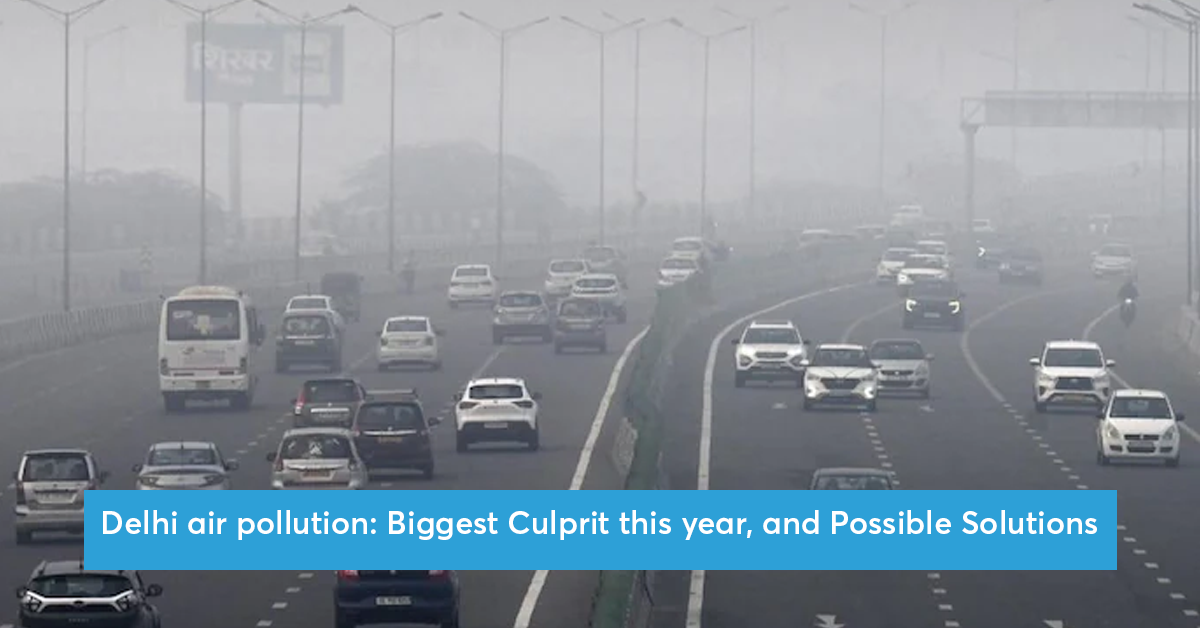 We will discuss Delhi air pollution and its possible solutions in our today’s edition of Current Affairs. Also, the topic’s relevance to the UPSC CSE syllabus is mentioned below:

For Mains: Usage of Data for Analysis, Findings of the CSE, Initiatives by Delhi Government.

Also read our yesterday’s edition of Current affairs on COP26, a year later.

Recently Delhi’s air was recorded the first ‘very poor’ air day of the season, on which the Centre for Science and Environment (CSE), analyzed data that indicate that much of the air pollution was caused by vehicular emissions.

State the reason due to which Delhi’s air condition is worsening. Also state the measures taken by the appropriate authorities in this regard.

Findings of the CSE