Dilip Mahalanabis Demise: The Man Who Came Up with ORS 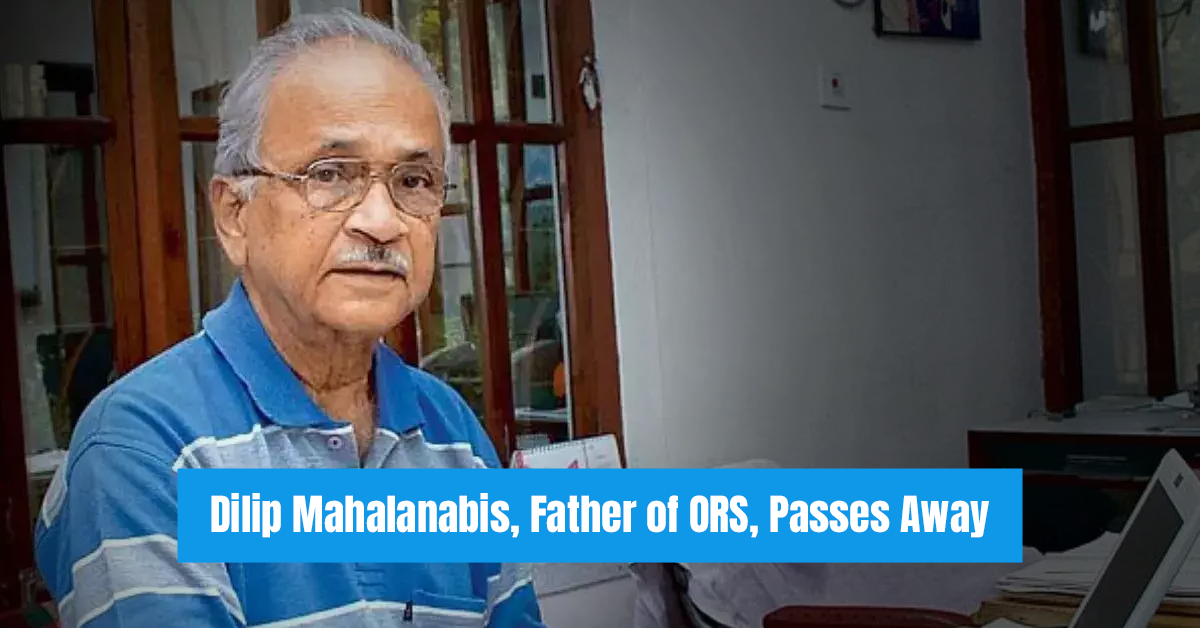 In today’s edition of our Current Affairs, we will talk about Dr Dilip Mahalanabis Demise. He was the man who came up with ORS. The topic’s relevance to the UPSC CSE is mentioned below:

For Mains: Discovery of ORS, India Government Guidelines for the usage of ORS, Usage of ORS.

Recently the physician Dr Dilip Mahalanabis passed away, the one who pioneered the treatment for dehydration through Oral Rehydration Solution (ORS)

Recently Dr Dilip Mahalanabis passed away, who develop with Oral Rehydration Solution (ORS), explain his contribution and how effective is the solution.

Also read about the oldest dock in the world, Lothal.

India Government Guidelines for the usage of ORS

If you want to upgrade your exam preparation and crack UPSC CSE examination, download the PrepLadder app and get access to the finest study material for IAS preparation curated by India’s top UPSC faculty.