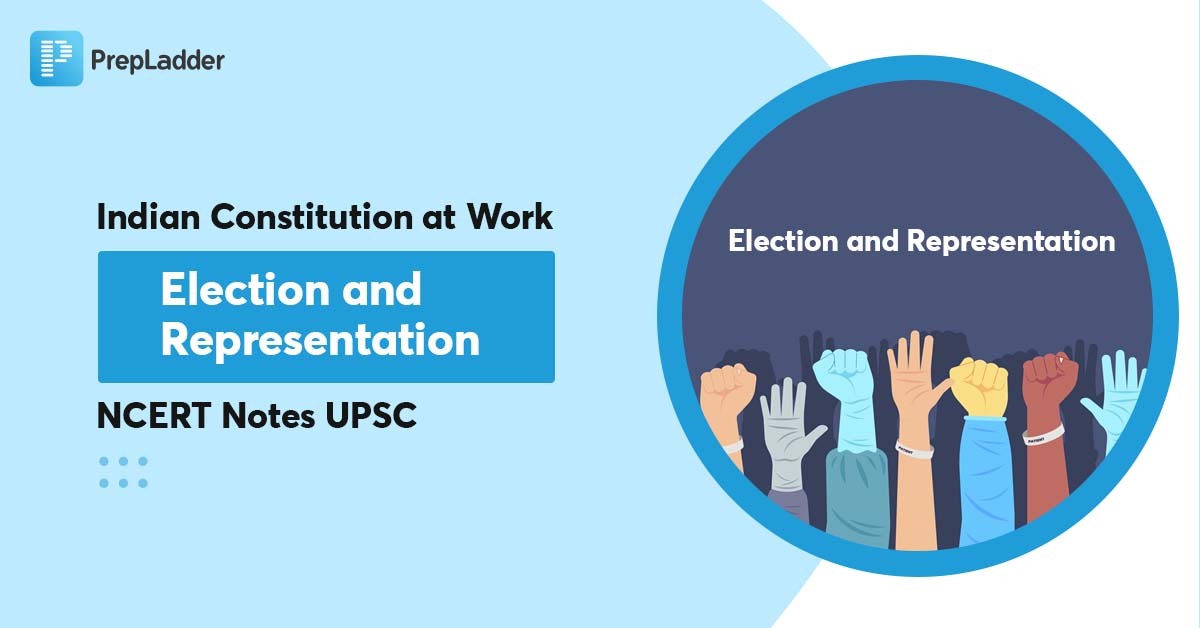 In a Democracy, people participate in the electoral process and directly choose their representatives. Our Constitution lays down some rules to ensure free and fair elections. Election and Representation form an integral part of Indian Polity and should be studied extensively during the UPSC Preparation.

In a democratic election, people vote, and their preference decides who will win the contest. Some rules can favour the majority community while others can protect the minorities.

There are two Variations in the PR system

In both cases, voters exercise their preference for a party and not a candidate. The seats in a constituency are distributed based on votes polled by a party. Thus, representatives from a constituency, would and do belong to different parties.

Supercharge your UPSC preparation with our Prelims Booster series. Watch a video on Collegium System by Prem Sodhani Sir, our Current Affairs faculty:

Table showing Comparison of FPTP and PR system of Elections

Reasons for Adopting the FPTP System by India

Experience of the FPTP System

FPTP system has confirmed the expectation of the constitution-makers.

It was introduced by the British government.

It means that for electing a representative from a particular community, only those voters would be eligible who belong to that community.

Here are some useful links for UPSC CSE preparation:

The Process to Determine Reserved Constituencies

The true test of any election system is its ability:

Universal Franchise and Right to Contest

It has been made to supervise and conduct’ elections and ensure a free and fair election system.

Structure of Election Commission of India

Fear: It is possible for a ruling party to appoint a partisan person to the Commission who might favour them in the elections.

Functions of the Election Commission of India

Apart from legal reforms, there are two other ways of ensuring that elections reflect the expectations and democratic aspirations of the people: