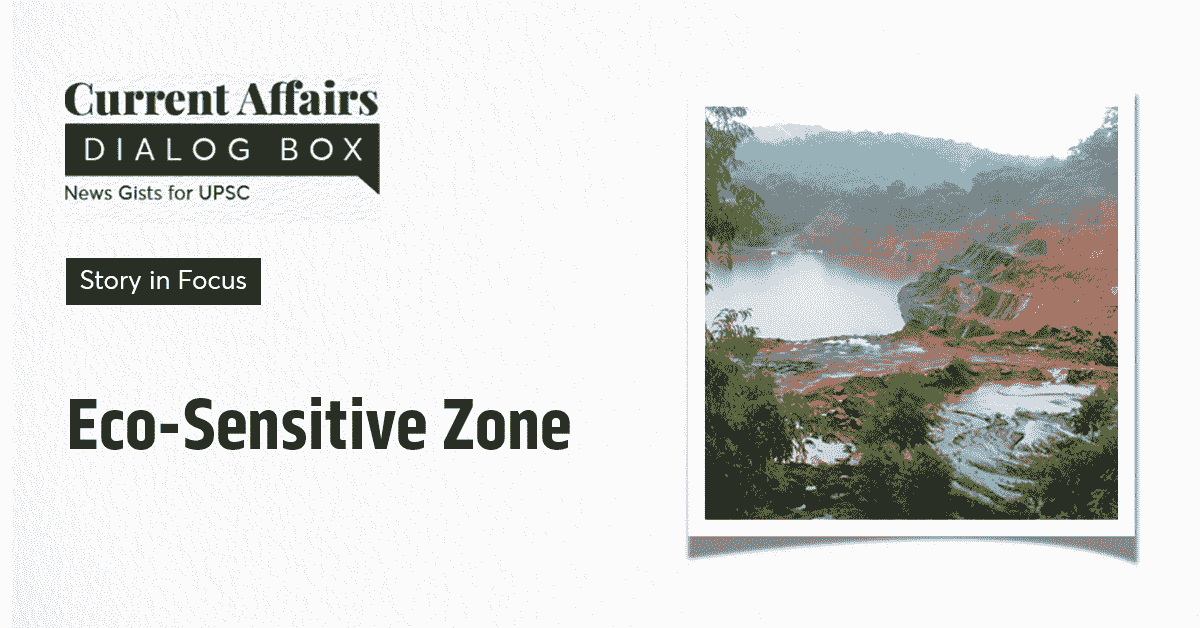 Navigate through the article to get useful insights on the topic and enhance your civils preparation. Its relevance to the CSE syllabus is mentioned below:

Kerala farmers continue to protest against the Supreme Court’s (SC) order to establish 1km Eco-Sensitive Zones (ESZ) around all protected areas, wildlife sanctuaries, and national parks, out of the fear of losing their livelihood.

A significant increase in floods and landslides is being recorded in western ghat region. In this context, comment on the significance of the eco sensitive zone.

The committee was appointed by the Union Environment Ministry, under the chairmanship of ecologist Madhav Gadgil, in 2010. It is also known as The Western Ghats Ecology Expert Panel (WGEEP), and it proposes:

The committee was established to examine the Gadgil report, under the chairmanship of the former chairman of the Indian Space Research Organization, Krishnaswamy Kasturirangan in 2012, suggesting –