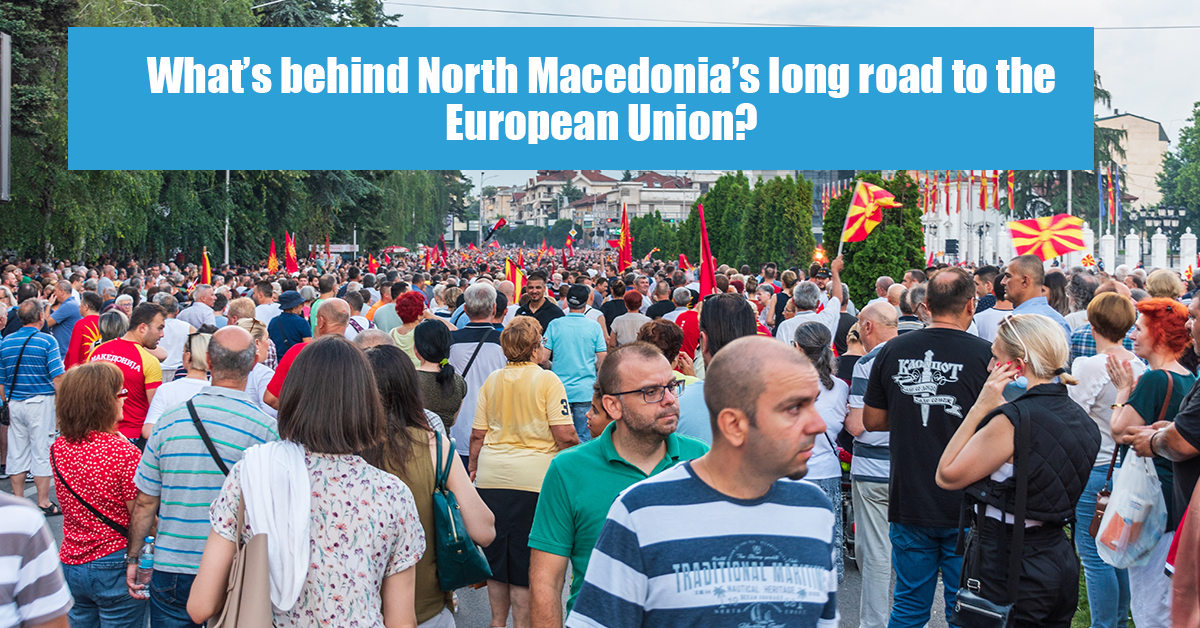 Read our daily dose of Current Affairs wherein we talk about the crucial updates of national and international importance. In today’s edition, we will discuss What’s behind North Macedonia’s long road to the European Union.

Navigate further to enhance your UPSC preparation and check the topic’s relevance to the UPSC CSE syllabus.

As a reaction to the Ukraine Russia war, reshuffling and alliance formation has been observed in Europe. Discuss some of the issues faced by small Balkan countries.

What is the dispute about?

Also watch a detailed video on Right to Information by M.Puri Sir and enhance your UPSC CSE preparation:

The country willing to join the EU has to go through a pre-accession period: