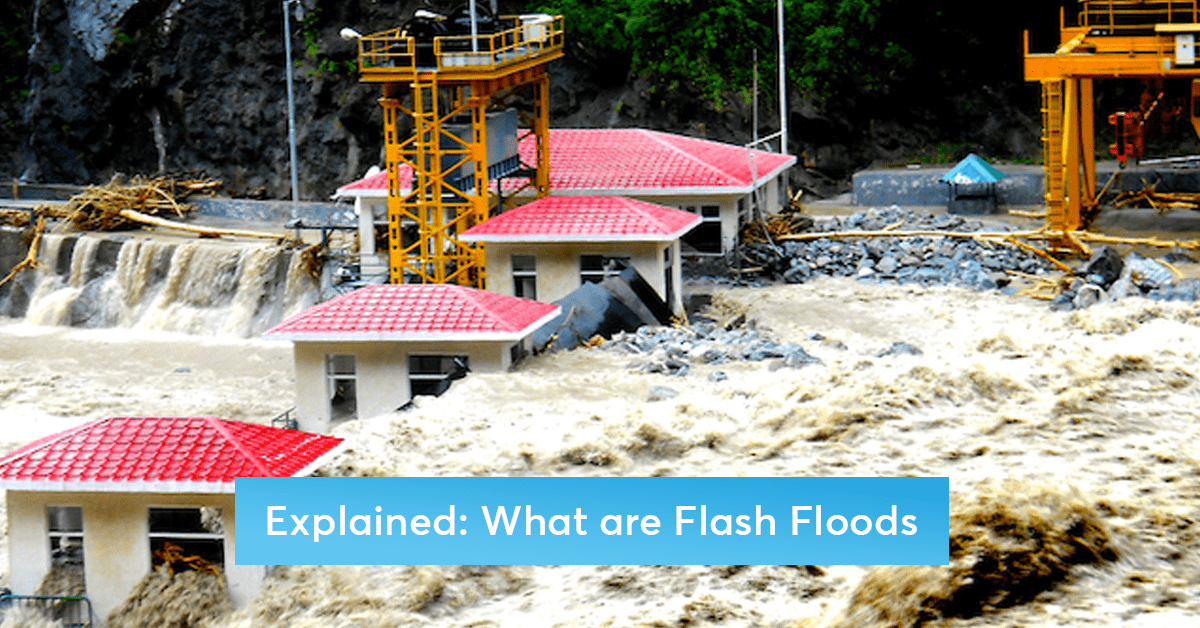 Today’s edition of our Current Affairs will comprise a discussion on Flash Floods. Read further to upgrade your UPSC CSE knowledge and also understand the topic’s relevance to the UPSC syllabus.

What are Flash Floods, and How are They Different from Floods in General?

What are Flash Floods? Do you think the frequency of Flash Floods has increased due to climate change and deforestation?