FMGE - Not Mandatory for foreign graduates According to certain reports, The Indian government is considering the idea of allowing foreign medical graduates to practice in India without any need for Licensure exam like FMGE .The screening test has been in a controversy from long time.

The proposal scrutinized by ministry of Law and Justice is expected to be notified soon.

This step is taken in order to tackle the situation of acute shortage of doctors in our country. This will also assist the thousands of Indian origin doctors who wish to practice in India but are unable to due to strict rules and regulations.

Present Law states that Indian Students could seek medical degree from any recognized medical education institution in a foreign country. However, these students need to clear licensure exam and get registered with a State medical Council (SMU) before they could start practicing. This is a statutory requirement as per section 13(A) of IMC Act,1956 amended in 2002.

To secure an MCI registration, it’s mandatory for Foreign graduates to clear FMGE (Foreign Medical Graduates Examination) since 2002. But statistics show only 12% students are able to clear the exam. Urban Medical Centres will be benefitted:

Attracting foreign graduated would solve manpower shortage only in the urban areas whereas the problem of shortage will still persist in rural regions.

For now, Foreign medical Graduates who got their medical degrees from the following countries can practice in India without clearing FMGE:

But with the new rule, doctors from other country would also be able to practice in India without any screening Test.

Lets hope the decision is taken soon by the ministry of Law and Justice. 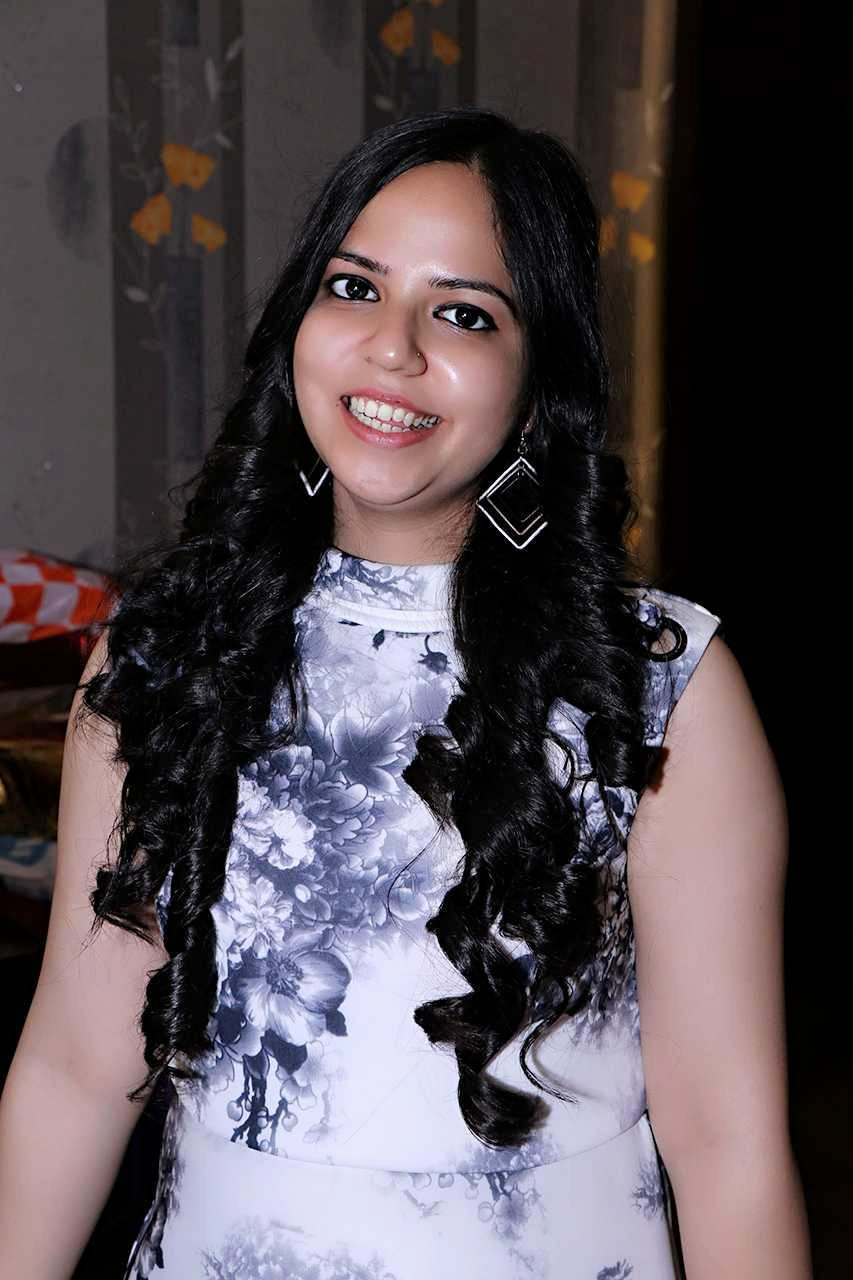