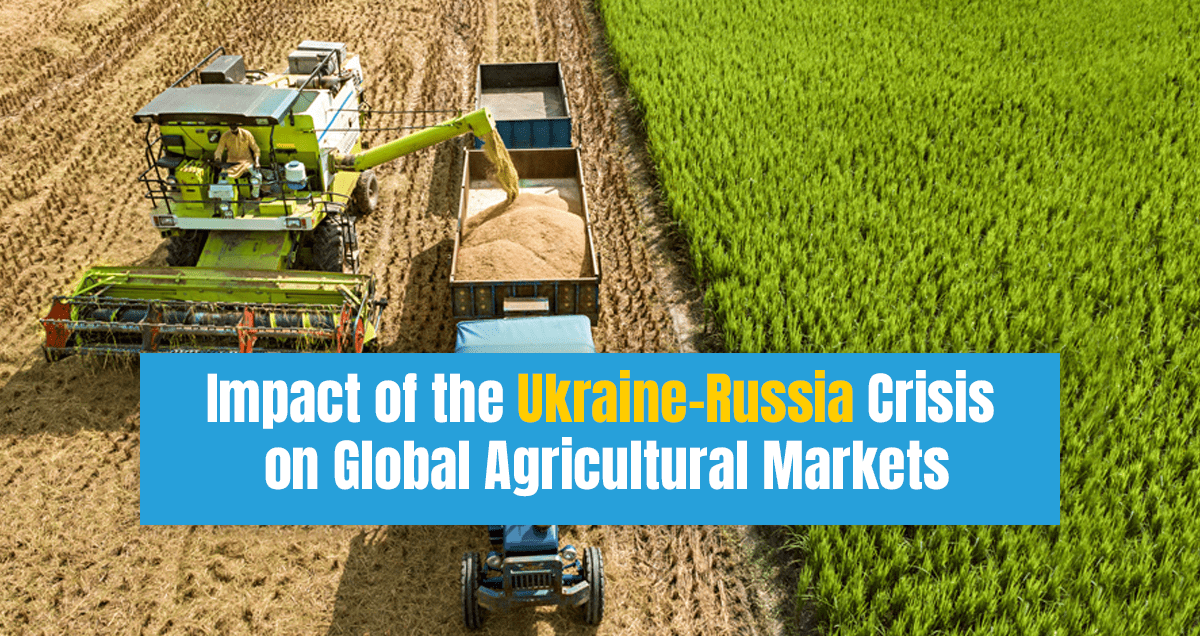 Here is our today’s edition of Current Affairs wherein we will discuss the Impact of the Ukraine-Russia Crisis on Global Agricultural Markets and its relevance to the UPSC CSE syllabus which is listed below.

For Prelims: Crops and their production, Food Grains, Imports, and Exports

For Mains: Impacts of war on economy, Food Crisis, Agriculture

Here is our yesterday’s edition of Current Affairs on Large Hadron Collider.

Russia’s invasion of Ukraine has not only created instability in the region but has also led to a global food shortage.

War is not just the loss of two countries, in the globalized world war between two countries affects the whole world. Comment.

Watch this video on Changes in Critical Geophysical Phenomenon by Himanshu Sharma our Geography Faculty: