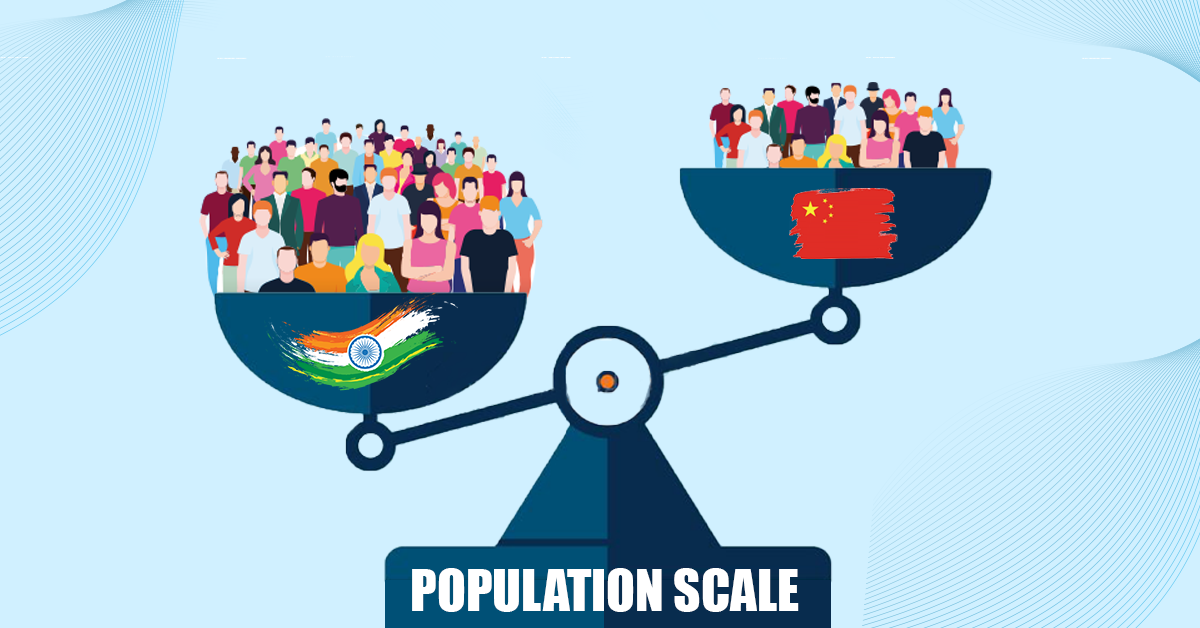 Read our daily dose of Current Affairs wherein we talk about the crucial updates of national and international importance. In today’s edition, we will discuss UN’s World Population Prospects report.

Navigate further to enhance your UPSC preparation and check the topic’s relevance to the UPSC CSE syllabus.

Recently, the United Nations’ World Population Prospects (WPP) 2022 has projected that India may surpass China as the world’s most populous country next year.

Recently released UN’s World Population Prospects (WPP) predicted that India will replace China as the world’s most populous nation within a year. What are the opportunities and concerns with respect to the growing population in India?

About the WPP Report on the Global Population

Significance of the WPP

Important Findings from the Report

Findings of the Institute of Health Metrics and Evaluation (IHME)

The WPP 2022 reports also mentions IHME estimates, an independent global health research center in the U.S., which is an alternative long-term population projection, and has projected –

India to become the most Populous Country

Globally, all the nations should work towards enhancing the lives of their current and future citizens and address challenges plaguing their economies.

Source: The Hindu, The Indian Express