Explained: What is Jiyo Parsi Programme? 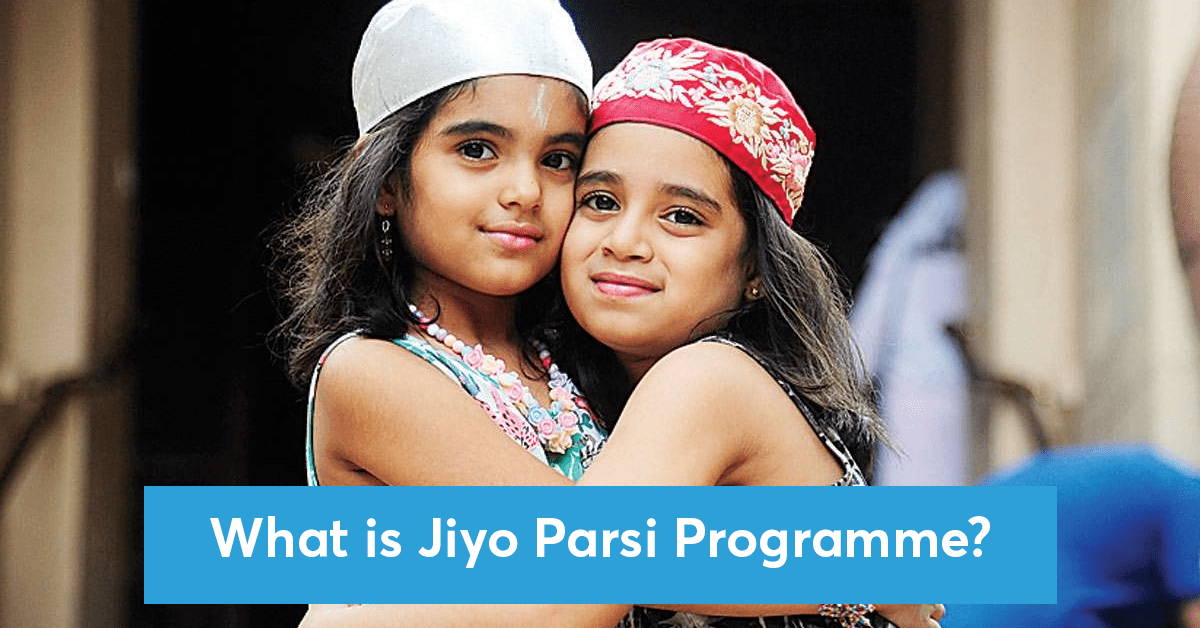 Today’s edition of our Current Affairs will comprise a discussion on Jiyo Parsi Programme. Read further to upgrade your UPSC CSE knowledge and also understand the topic’s relevance to the UPSC syllabus.

In the recent car accident that caused the death of Cyrus Mistry and one more. Dr. Anahita Pandole was also traveling in the same car. She survived and is currently undergoing surgery. She is the one to play a key role in the ideation and formulation of the methodology required for the Jiyo Parsi programme.

Read yesterday’s edition of current affairs on Competition (Amendment) Bill, 2022 , in case you missed reading it.

Cause of Decline in Parsi Community

Download the Prepladder App to study from India’s Top UPSC Faculty and transform your UPSC Preparation from the Beginner level to the Advanced level. You can also join our Telegram channel for UPSC coaching and to stay updated with the latest information about the