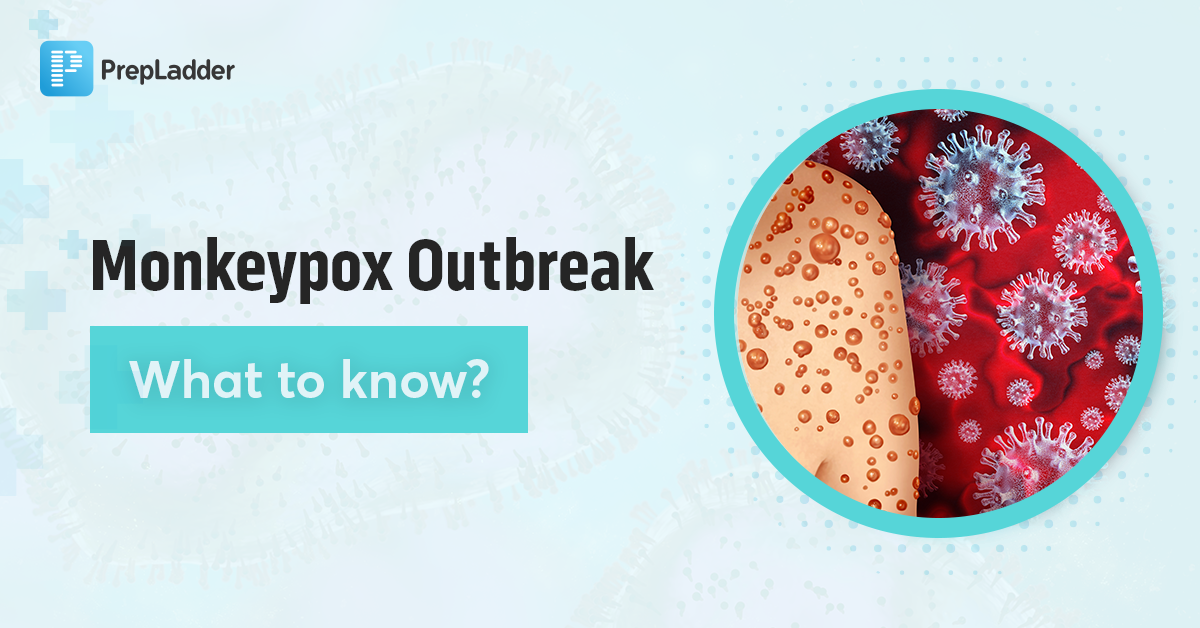 Lately, the Monkeypox outbreak has been making the headlines all over the globe. The disease was first discovered in 1958 when two outbreaks occurred in colonies of monkeys kept for research.

Both the outbreaks resembled a pox-like disease and hence the name Monkeypox. As per the source of the disease, it’s still unknown, but African rodents and non-human primates are likely to harbor the virus and infect people.

Prior to the recent 2022 outbreak, the disease was also reported in 1970 when the first human case of monkeypox was discovered. The disease has mainly affected people in central and western African countries.

However, Monkeypox has now gone global. So, let’s find out more about its causes, symptoms, treatment and vaccine.

Monkeypox is a viral zoonotic disease, caused by monkeypox virus, which is acknowledged as the major orthopox virus infection after the eradication of smallpox. Symptoms of Monkeypox are also similar to that of smallpox, but milder and rarely fatal.

It is a double-stranded DNA virus that is from the orthopox family, related to smallpox, but not as dangerous. Monkeypox causes a rare zoonotic infection in communities in the rainforest belt of central Africa, producing a vesicular rash indistinguishable from smallpox, but differentiated by the presence of lymphadenopathy.

There are 2 strains of the virus:

Recent outbreaks outside Africa have been linked to importation of African animals as exotic pets in the USA in 2003, causing animal to human infection.

Monkeypox can spread through close, personal contact. This can include –

Monkepox can also be transmitted through intimate contact, including:

If you enjoyed this post on Monkeypox, we are sure you’ll learn a lot from our videos on disease decoded segment. Here’s one –

Stay up to date with everything that’s happening in the healthcare and medical world. Download the PrepLadder App now and learn on the go. 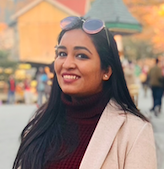 Kashika Walia is a Senior Content Writer at PrepLadder. She is devoted to give her readers easily digestible and high-value content that makes their journey towards their dream career incredibly easy.