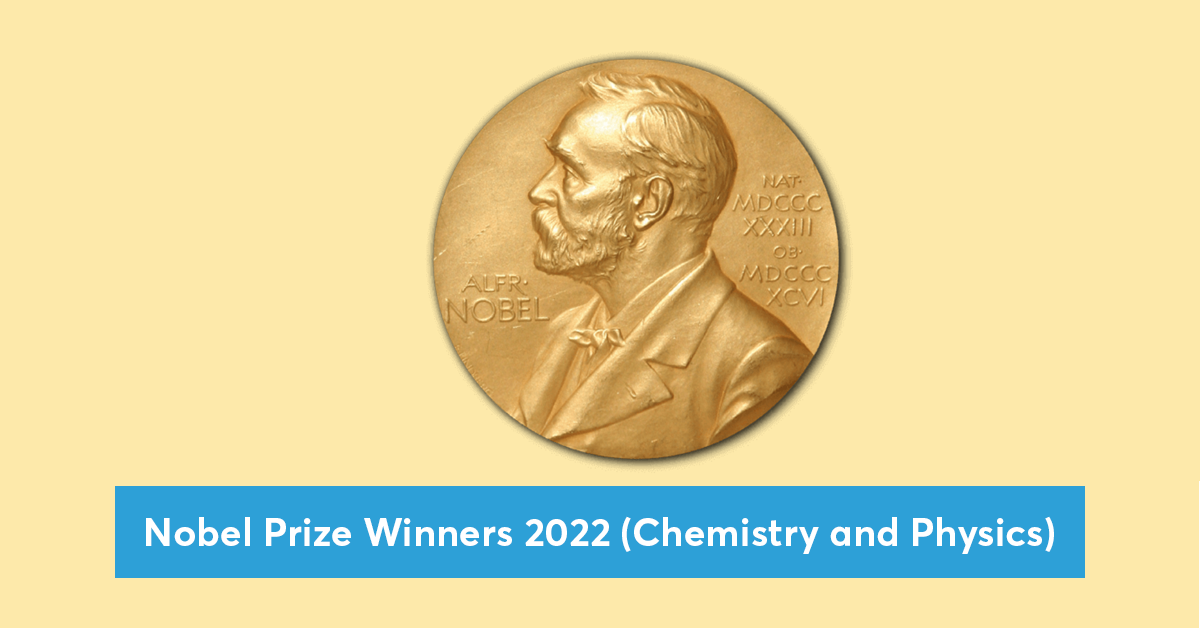 Enhance your UPSC CSE preparation with our daily dose of Current Affairs wherein we discuss topics that make news at National and International level. In today’s edition, we will talk about the Nobel Prize 2022 (Chemistry and Physics winners).

Recently the Nobel Prize for 2022 has been awarded to certain individuals and organizations, selected by the committees in Sweden and Norway.

About the Nobel Prize in Chemistry 2022

About Nobel Prize in Physics 2022

Download the PrepLadder App to study from India’s Top UPSC Faculty and transform your IAS Preparation from the Beginner level to the Advanced level. You can also join our Telegram channel for UPSC coaching and to stay updated with the latest information about the UPSC exam.