Office of the Governor and Controversies 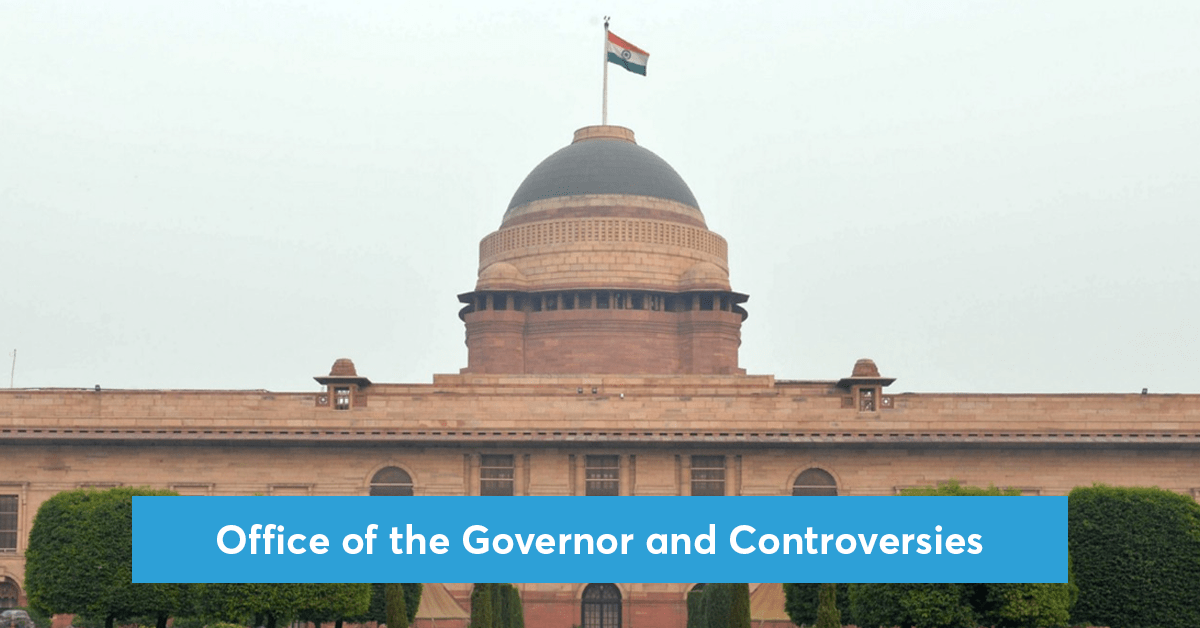 Today we will discuss Office of the Governor and Controversies in our today’s edition of Current Affairs. Read further to upgrade your UPSC CSE knowledge and also understand the topic’s relevance to the UPSC syllabus.

For Mains:  The Post of Governor, Debated in the Constituent Assembly, Other constitutional provisions, Supreme Court interpreted the role of the Governor.

Write a brief note on the origin, powers, and controversies over the office of the Governor.

Recently, the prolonged silence of Jharkhand’s Governor over the Chief Minister’s possible disqualification as an MLA resulted in political uncertainty. Similar instances in multiple states have been the subject of debates over the role, power, and discretion of the Governor’s Office.

Constitutional Provisions About the Governor’s Role

The Supreme Court Interpreted the Role of the Governor

Download the PrepLadder App to study from India’s Top UPSC Faculty and transform your UPSC CSE Preparation from the Beginner level to the Advanced level. You can also join our Telegram channel for UPSC coaching and to stay updated with the latest information about the UPSC exam.