Pakistan is off FATF's Grey List: What Does that Mean? 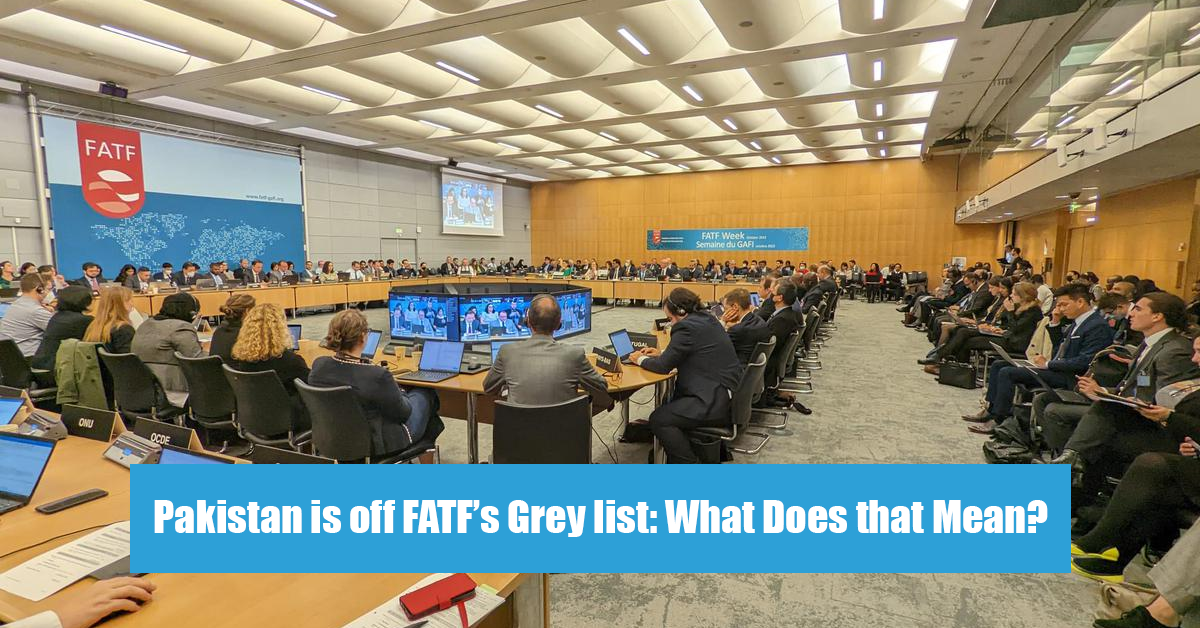 In today’s edition of our Current Affairs, we will discuss What Pakistan’s removal from FATF grey list signifies. The topic’s relevance to the UPSC CSE syllabus is mentioned below.

For Mains: Significance of FATF, Expectations from the countries on the grey list, The repercussion of being on the Grey list, and Benefits After Removing a Country from FATF’S Grey List.

Pakistan was the most important country on the Financial Action Task Force (FATF) grey list, but it (along with Nicaragua) was recently taken off the list, and 23 countries remain under watch. A development that has been welcomed across the country of Pakistan.

Explain the working and significance of the Financial Action Task Force (FATF).

Before you move further, watch this video by M.Puri Sir where he discusses 25 most important questions asked in the past 5 years UPSC Prelims exam papers. This video will help you to upgrade your IAS exam preparation significantly:

Benefits After Removing a Country from FATF’S Grey List