Restricted use of ‘Glyphosate’-A Herbicide in Demand 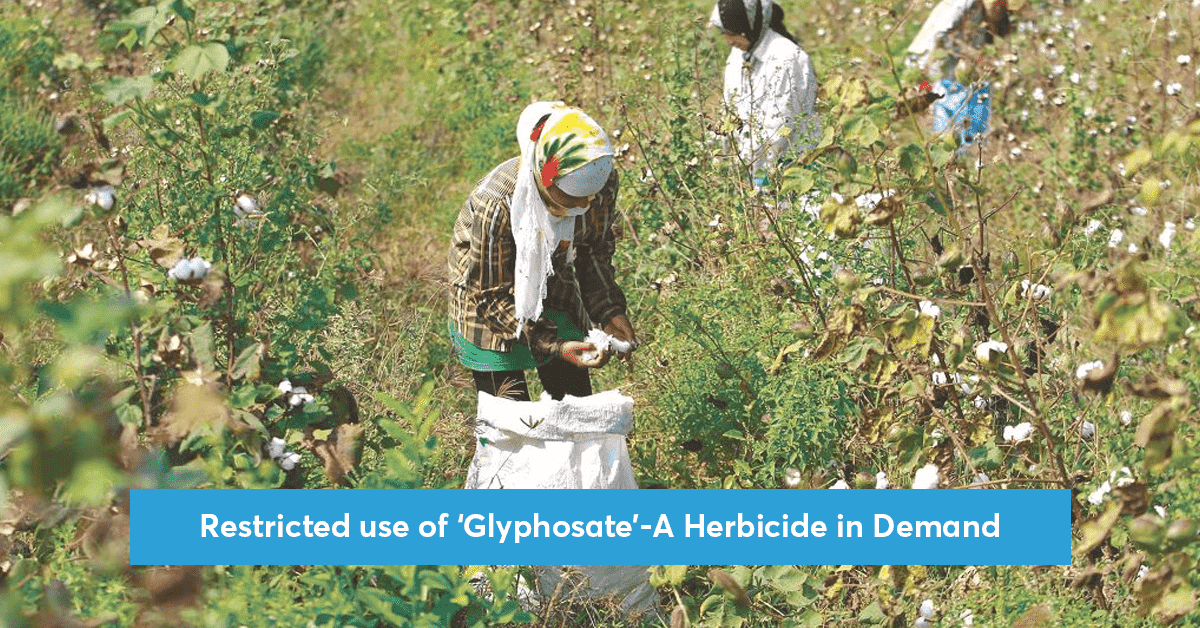 In today’s edition of our Current Affairs, we will discuss Restricted use of ‘Glyphosate’-A Herbicide in Demand. The topic’s relevance to the UPSC CSE syllabus is mentioned below.

Recently, glyphosate, a widely used herbicide, has been restricted by the Union Agriculture Ministry.

Explain the government measures in India on the usage of herbicides in India.

Usage of Glyphosate in India

Reason for the Restricted Usage of Glyphosate

If you struggle to focus during your IAS preparation, then watch this video by Dr. Awdhesh Singh to get useful insights on how to increase your focus :

If you want to enhance your IAS preparation and crack the UPSC CSE examination, download the PrepLadder app and get access to the finest study material curated by India’s top UPSC faculty.