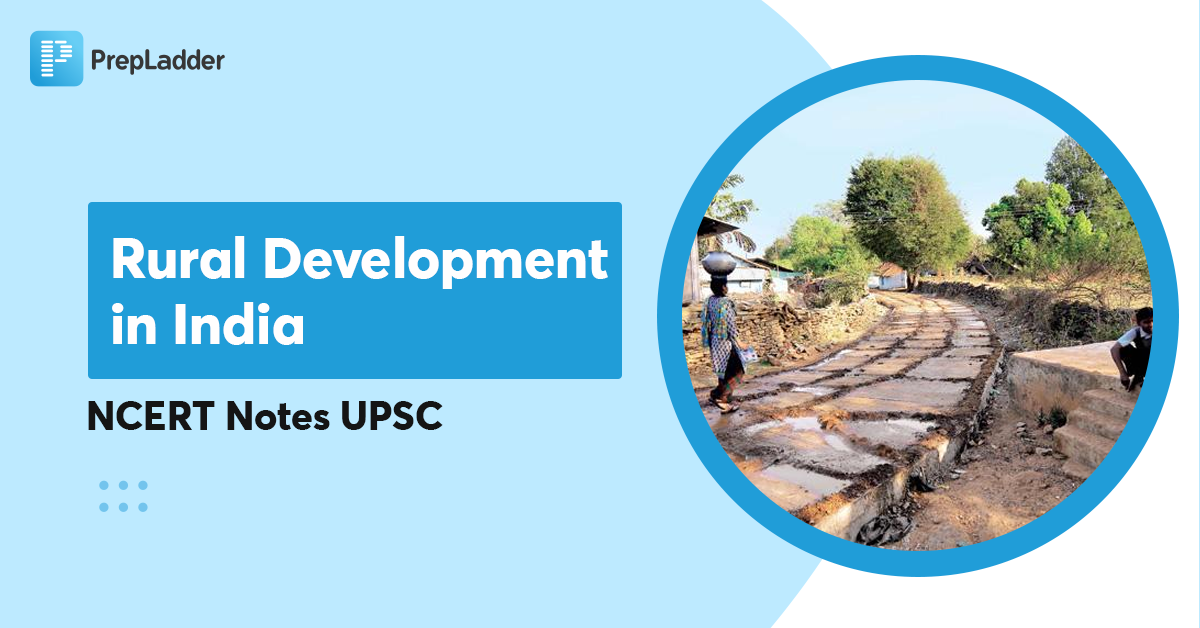 Navigate through this detailed article to get valuable insights on the topic and enhance your UPSC CSE preparation.

Mahatma Gandhi once said that the real progress of India did not mean simply the growth and expansion of industrial urban centres but mainly the development of the villages.

By means of interventions in these areas, the rural population can be equipped for higher productivity and further diversification into non-farm productive activities.

Credit and Marketing in Rural Areas

Due to the long gestational time period between sowing and receiving income from the produce, farmers take loans for meeting various social and economic expenses.

Gaps in the rural banking system

It refers to the process that involves the assembling, storage, processing, transportation, packaging, grading and distribution of different agricultural commodities across the country.

This made a case for government intervention post-independence.

Determination of Income and Employment

The need for diversification:

Performance of the Indian dairy sector

Distribution of Poultry and Livestock in India, 2012