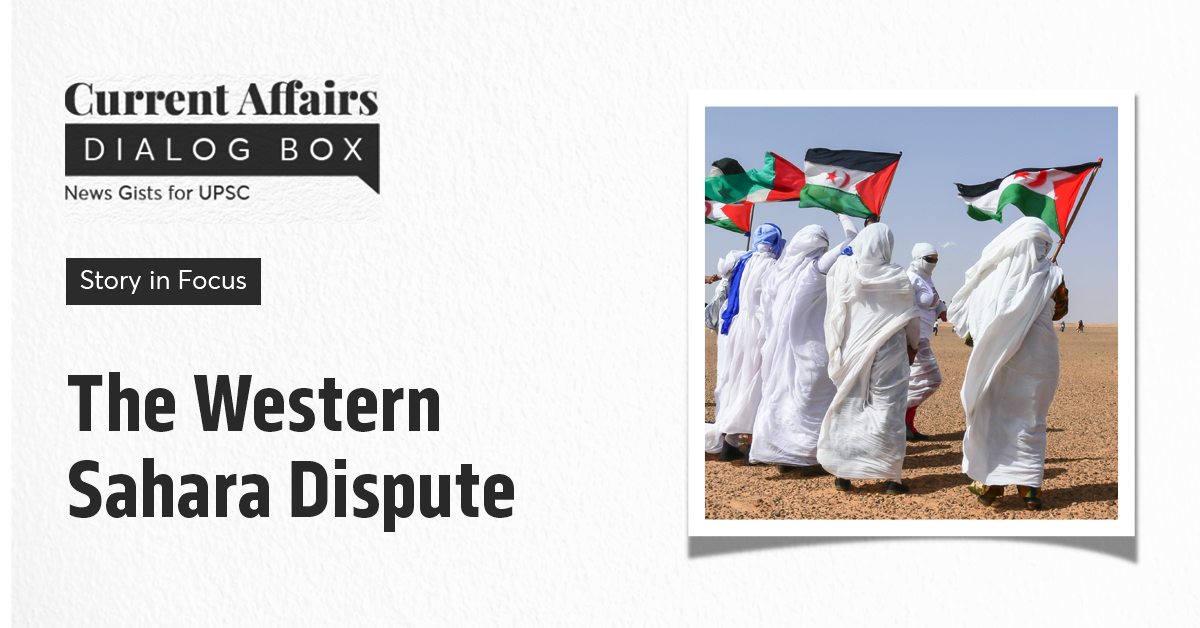 It’s time to upgrade your UPSC Preparation with our Daily Dose of Current Affairs. Read about The western Sahara Dispute in our today’s edition and find its relevance to the UPSC CSE syllabus.

Recently, the Algerian President Abdelmadjid Tebboune announced suspension of its 20-year-old treaty of “friendship, good neighbourliness, and co-operation” with Spain.

India and Africa have been historically connected during different eras through culture, economics, and politics. Comment

Download the PrepLadder app to amplify your UPSC CSE preparation and to experience a revolution in UPSC education.