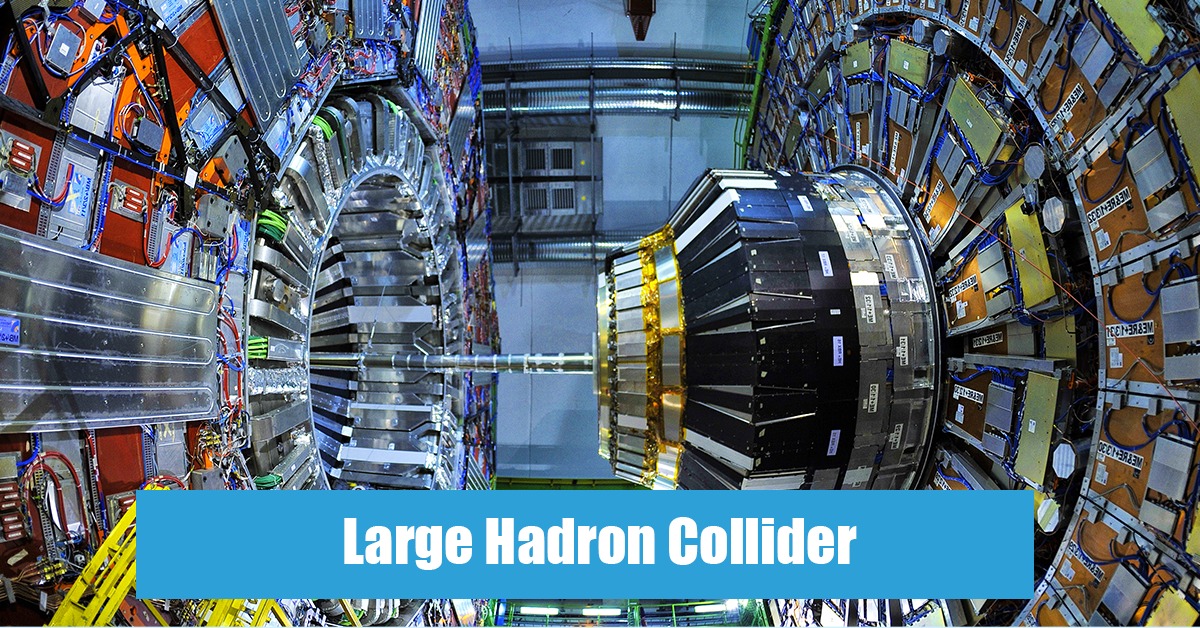 Here is our today’s edition of Current Affairs wherein we will discuss what is Large Hadron Collider and its relevance to the UPSC CSE syllabus which is listed below.

Write a brief note on the Large Hadron Collider (LHC) and its LHCb Experiment.

How does it Work?

Upgrade your UPSC CSE 2023 preparation with this detailed video lecture on Space Research by Sharad Tripathi Sir, our Science and Technology faculty: