Why has OPEC+ Cut Oil Production? 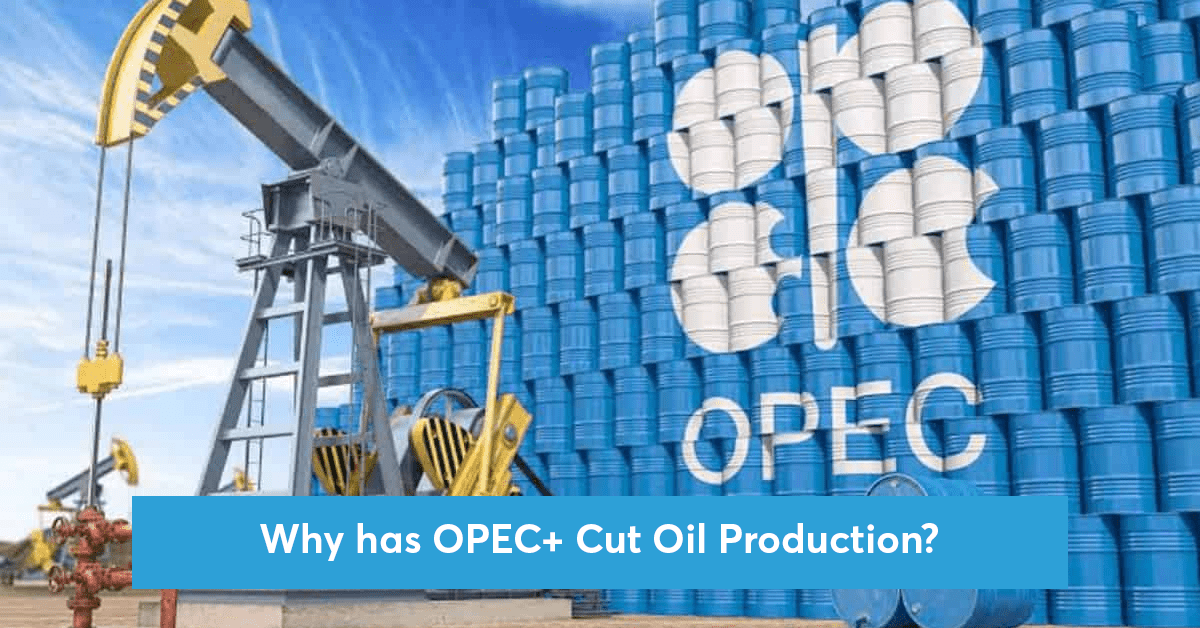 Our today’s edition of Current Affairs is here. Read to know more about Why has OPEC+ Cut Oil Production. Also, find the topic’s relevance to the UPSC CSE syllabus below:

The Organisation of the Petroleum Exporting Countries and its allies (OPEC+) officials had decided to reduce oil output by a modest 100,000 BPD due to recent falling gas prices.

Amidst the rise and fall of oil prices, OPEC+ has decided to cut off the production of oil. Explain OPEC+, the causes for slashing oil production, and its impact of it on other countries.

Related: Taxation on Petrol and Diesel

Impact of the OPEC+ Decision