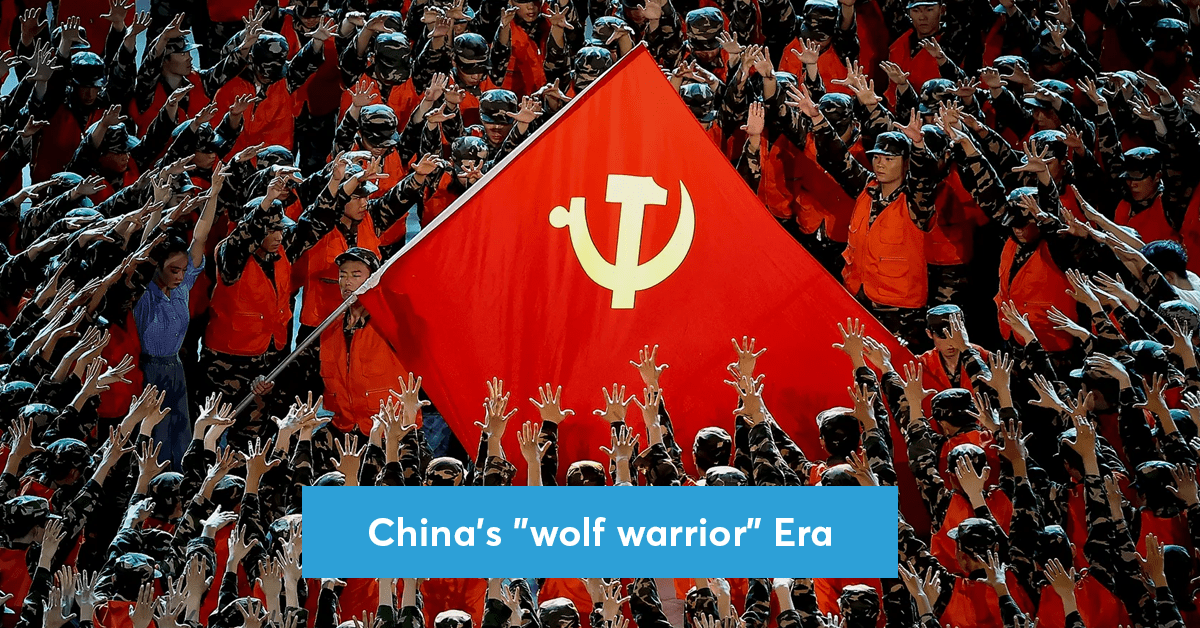 Today’s edition of our Current Affairs will comprise a discussion on China’s “wolf warrior” Era. Read further to upgrade your UPSC CSE knowledge and also understand the topic’s relevance to the UPSC syllabus.

Discuss the need and the implications of China’s Wolf Warrior era.

China’s Relation with Other Countries