Explained: How the Chief Justice of India is Appointed- UPSC Current Affairs 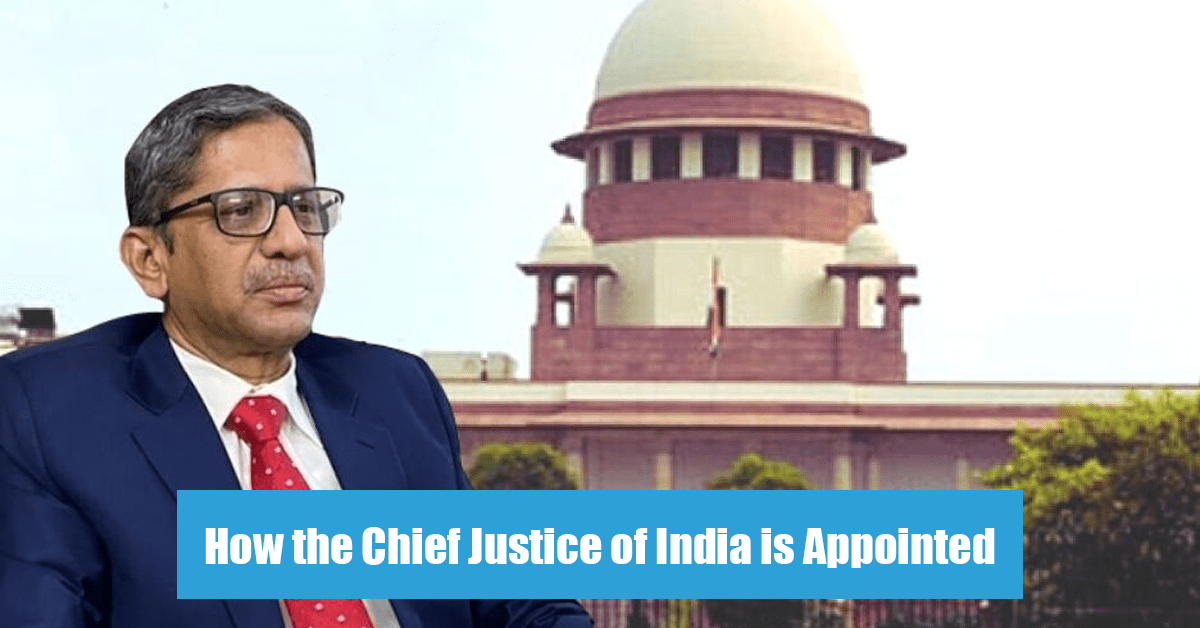 Read our today’s edition of our Current Affairs where we talk about How the Chief Justice of India is Appointed. Read further to upgrade your UPSC CSE knowledge and also understand the topic’s relevance to the UPSC syllabus.

For Prelims: Judiciary, Indian Constitution, Appointment of the judges

Give an overview of the evolution of the collegium system for the appointment of judges in India.

Recently, a new Chief Justice of India (CJI) has been appointed. He will be the second CJI to have been appointed directly from the Bar, without serving as a judge of a high court.

Read yesterday’s edition of current affairs on Healthcare Services Under Ayushman Bharat for Transgender Persons, in case you missed reading it.

Qualification to be Appointed as the Chief Justice of India

Appointments of the Chief Justice of India

Recommendation and Appointment of Judges

The Criticism of the Collegium System

Tenure of a CJI

Procedure for the Removal of Chief Justice of India (CJI)